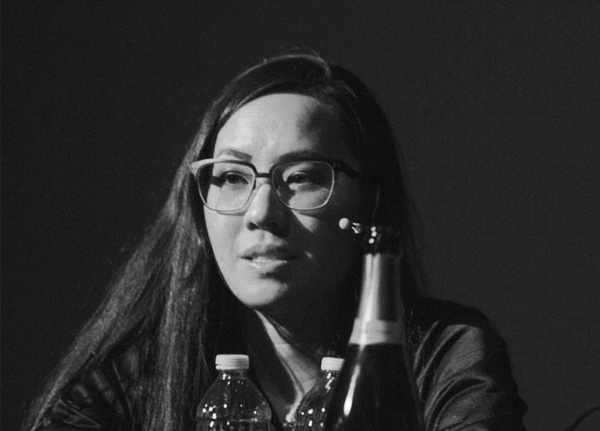 For the past decade Tran has worked as a designer, character artist and environment artist on various films such as Transformers: Dark Moon, Alice in Wonderland, and Krampus. She has developed extensive skills in organic sculpting, hard surface modeling, texturing, look development, matte painting and lighting. But this is only the beginning for Tran who in partnership with Miguel Ortega co-created The Ningyo, where she has fulfilled roles as vfx supervisor, writer, producer, and production designer. Tran and Miguel have been described by Scott Begs, Film writer for Vanity Fair as being at the forefront of Indie CGI with their wondrous short film spectacle The Green Ruby Pumpkin and their Faustian tale of exploration, mythical creature hunting and moral conundrums The Ningyo. When she is not creating, Tran is a professor at Gnomon School of VFX in Hollywood California.

All sessions by Tran Ma

Screening a clip of ‘The Ningyo’ (shared)