Director at half M.T Studios 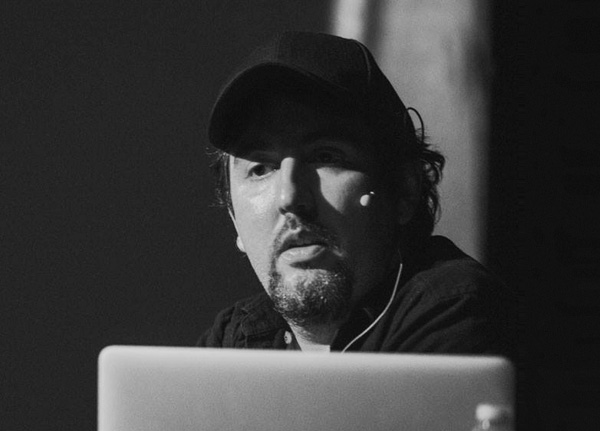 Miguel is a Colombian Film Director, creature designer and cinematographer with over 15 years experience working in some of the industries most awarded VFX studios including Digital Domain, Phil Tippett Studios and Rhythm & Hues. Miguel has brought to life characters and creatures in many Hollywood blockbusters including: Thor, The Mist, Underworld, A Night at the Museum, Godzilla 2, and Krampus. Working with his partner Tran Ma, he had his own “Home Made” directorial debut with the wondrous Short film The Green Ruby Pumpkin. His follow up Short The Ningyo has won over 35 international film festival awards and has been picked up by Thunder Road Films for development as a feature film. When he is not filming Miguel is a professor at Gnomon School of VFX in Hollywood California.

All sessions by Miguel Ortega

Screening a clip of ‘The Ningyo’ (shared)