Senior Production and Technology Executive, NTDF Advisory Board and Moderator 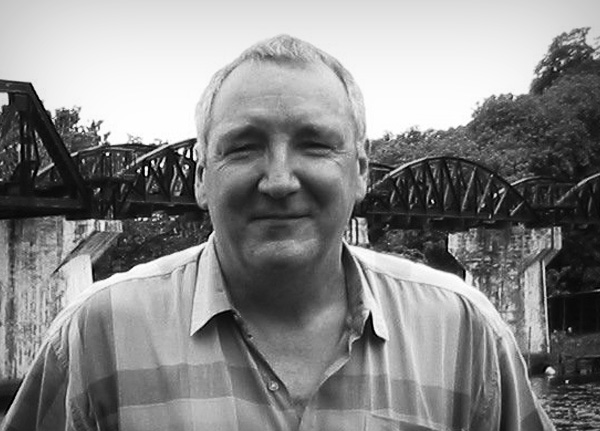 With more than 30 years of production experience, John has initiated, supervised and managed large-scale budget and projects involving hundreds of people. John is intimately familiar with all aspects of motion picture and television production, most especially the visual effects and animation business. Familiar with studio structure having been a studio executive, John knows and has professional relationships with both staff and leadership at most of the major studios as well as practically every major purveyor of visual effects and animation product around the world.

As a true industry innovator, John believes in excellence in everything he does and considers constraints, like time and budget not to be barriers to success, but rather challenges to be overcome.

All sessions by John Carey

Deploying USD, Even If You Aren’t Pixar (NTDF)

Conclusive, round up and farewells (shared)