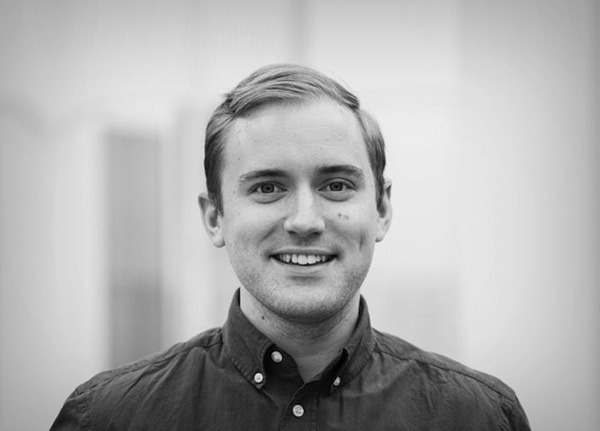 Joakim worked as a carpenter before he decided to venture into the digital industry instead. He studied Digital Graphics at Nackademin in Stockholm and joined our team in 2014. Joakim could be described as a human Swiss Army Knife when it comes to digital wizardry. For example, he developed his very own Houdini plug-in for mass producing nazi soldiers for the VFX work of Kung Fury. Productions like The Walking Dead and Fear The Walking Dead have also benefitted greatly from his quick brain and technical creativity.

All sessions by Joakim Olsson