CEO of Sparre Production ApS, Head of Development and Chair Woman of NTDF 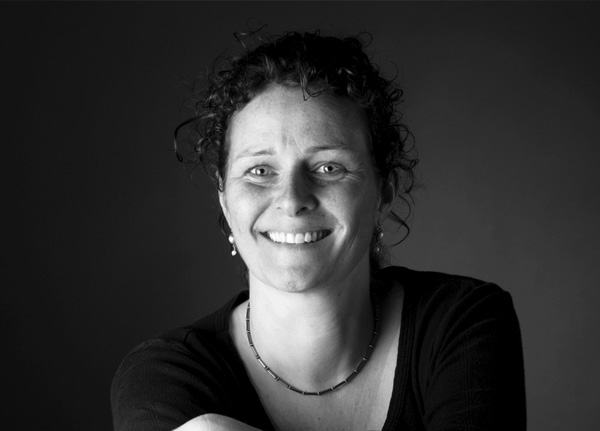 Irene Sparre is CEO & Head of Development at Danish based Sparre Production ApS. Irene has over 3000 minutes of animated content based on LEGO Ninjago® and LEGO Star Wars® franchises under her belt. Shows nominated for ANNIEs, BAFTAs and EMMYs. Most recent nomination was Daytime EMMY 2017 based on LEGO Star Wars® Freemakers’ Adventure.

For 25 years Irene has produced and co-produced a variety of animated shows. Always out of Denmark, but with the global animation scene as her workspace.
In 2006 Irene founded Nordic Technical Directors Forum (NTDF) – an association strengthening professional sparring, exchange of know-how, and networking between Nordic technical teams.

In 2017 Irene initiated the development collaboration between the LA based story group Man Of Action and the concept team of Wil Film Animation. It is within this constellation Sparre Production is conceptualizing, developing and selling new IPs.

All sessions by Irene Sparre Hjorthøj

Conclusive, round up and farewells (shared)